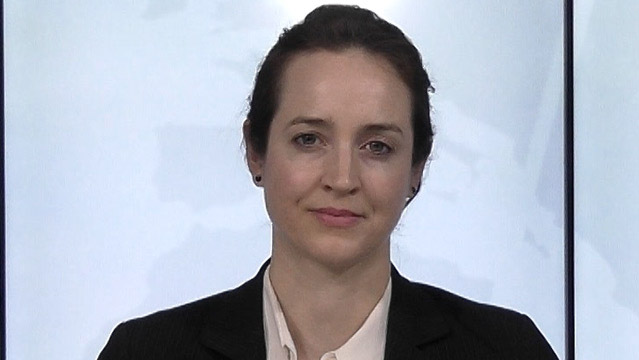 Xerfi Global has recently published a study on the world nuclear industry. Nuclear power generation has gradually been recovering after the 2011 Fukushima disaster.

Despite this rebound, demand for new reactors remains under threat in Western industrialised countries. Indeed, the Fukushima disaster has added several hurdles to the industry, not only resulting in strong public distrust towards nuclear power plants but also simultaneously pushing up safety requirements and thus expenses. And while construction and operating costs have shot up, financing is harder to come by. Another obstacle is substitutes. Renewable energies such as solar and wind have become much cheaper to build over the last decade, and fossil fuels are currently at bargain-basement prices, eroding the price advantage that nuclear previously enjoyed.

This is reflected in the global energy mix: the world’s nuclear plants generated only around 11% of global electricity in 2015, which is somewhat of a come-down from the high of 18% seen in 1990.

Nevertheless, long-term demand prospects for nuclear technology remain sound as growing electricity needs worldwide and an increased focus on low-carbon energy sources will support demand for new reactors. This is especially true on emerging economies. India, China and Russia have a particularly strong appetite for nuclear power. In the medium-to-long term, it is China which offers the most promising growth opportunities in terms of new builds. Around 20 new units are under construction, with another 40 reactors in the planning stage and 143 more proposed.

Such growth may however primarily benefit local emerging market players, and traditional European, US and Japanese nuclear power companies could see themselves left out in the cold and must make strategic moves. To survive in this uncertain environment, groups are therefore endeavouring to tap into international demand pockets but are no longer putting all their eggs in the new-build basket and are also looking to grow organically through the provision of services, or the diversification into other businesses such as renewables or other power plant equipment. Groups are also increasing their vertical integration, alliances and partnerships and are attempting to bring down costs through operational efficiency. 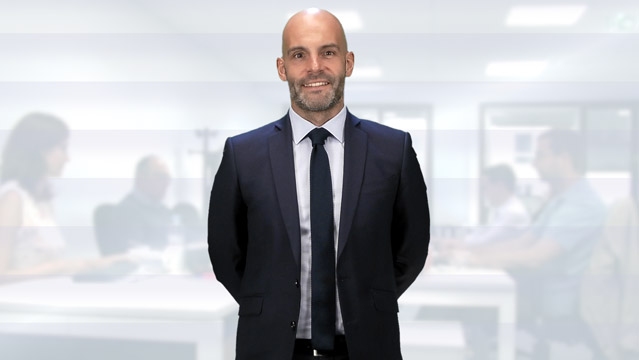 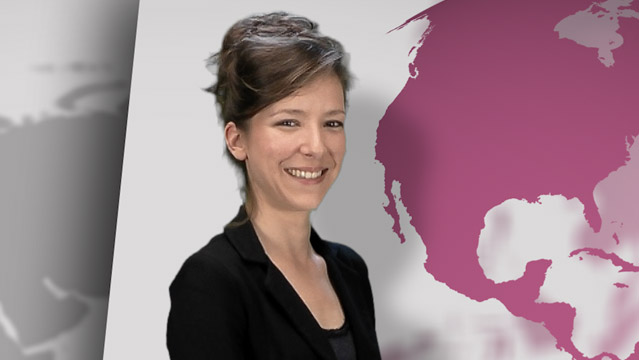 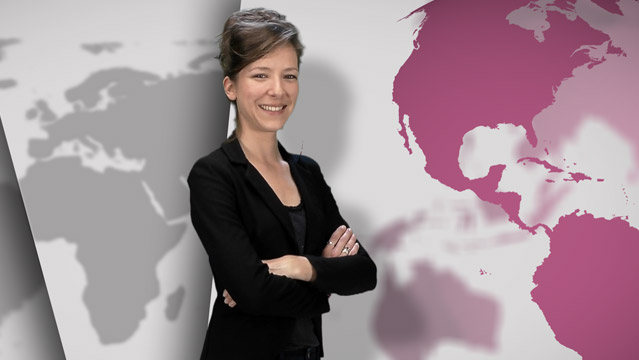 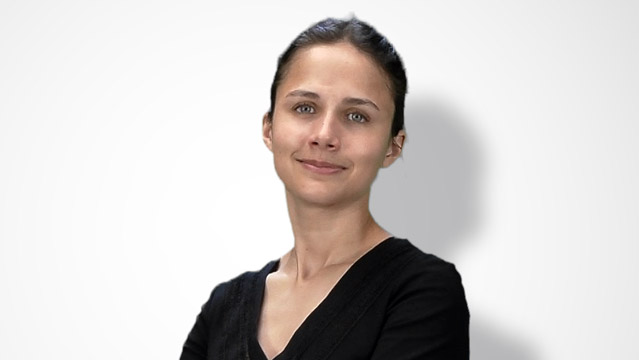 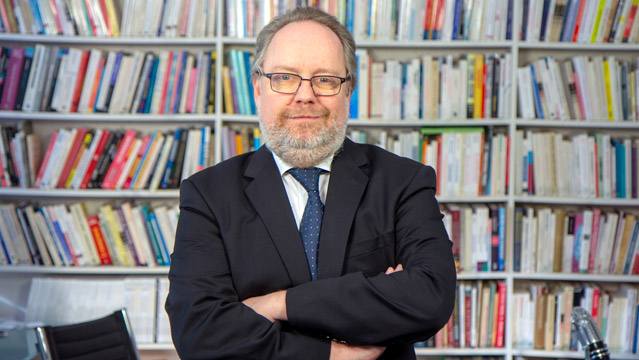 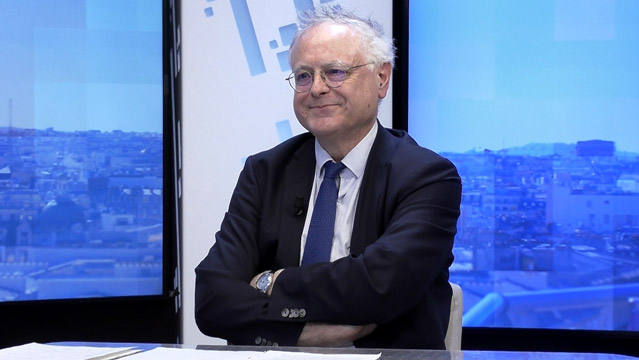 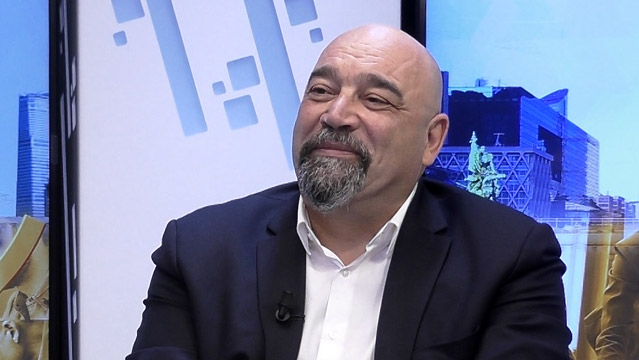 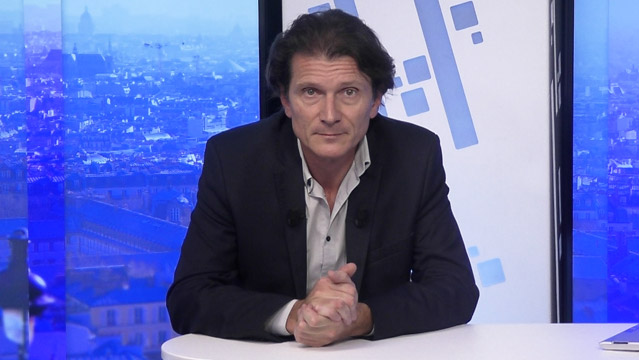 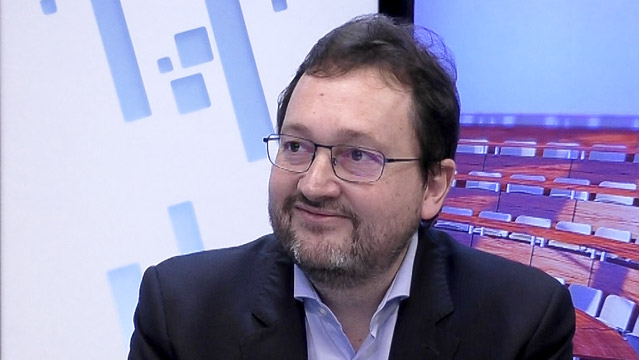 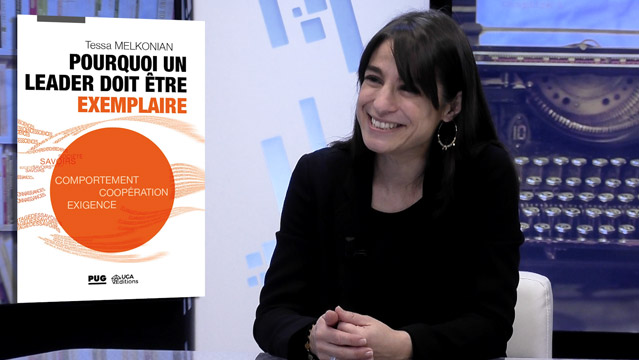 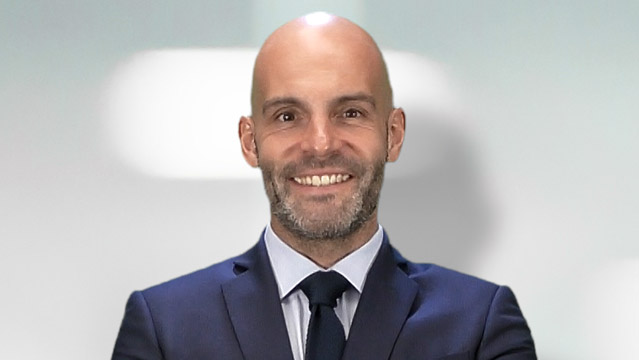